Teva’s marketing team in Peru is warming up for a second karaoke event to help Parkinson’s Disease patients, following the success of the initiative in 2017.

“They couldn’t wait to grab the mic and start singing. Most of them couldn’t wait for the opportunity to be a rock star for a day,” says Carla Arata Azcarate, marketing manager in Teva Peru.

As Parkinson’s progresses, patients begin to have problems with communication. Singing uses the same muscles as swallowing and breathing control, two functions affected by Parkinson's disease.

“The sessions are led by a physiotherapist,” says Azcarate. The aim of the exercise is to move the entire mouth and facial muscles. “Karaoke is singing in an exaggerated way.  It’s fun for everyone and a great initiative.”

Feedback from caregivers, family and friends of those with Parkinson’s disease has been overwhelmingly encouraging. The karaoke sessions were one of the highest-rated activities by patients in the Parkinson’s Patient Support Program (PSP). “They didn’t see karaoke as a crazy idea but were very excited by the activity, which was therapy implemented in an entertaining way,” says Azcarate.

The karaoke sessions were part of the Parkinson’s Patient Support Program (PSP), a complementary workshop offered by Teva Peru. It is made up of eight sessions, with different activities including Tango classes. 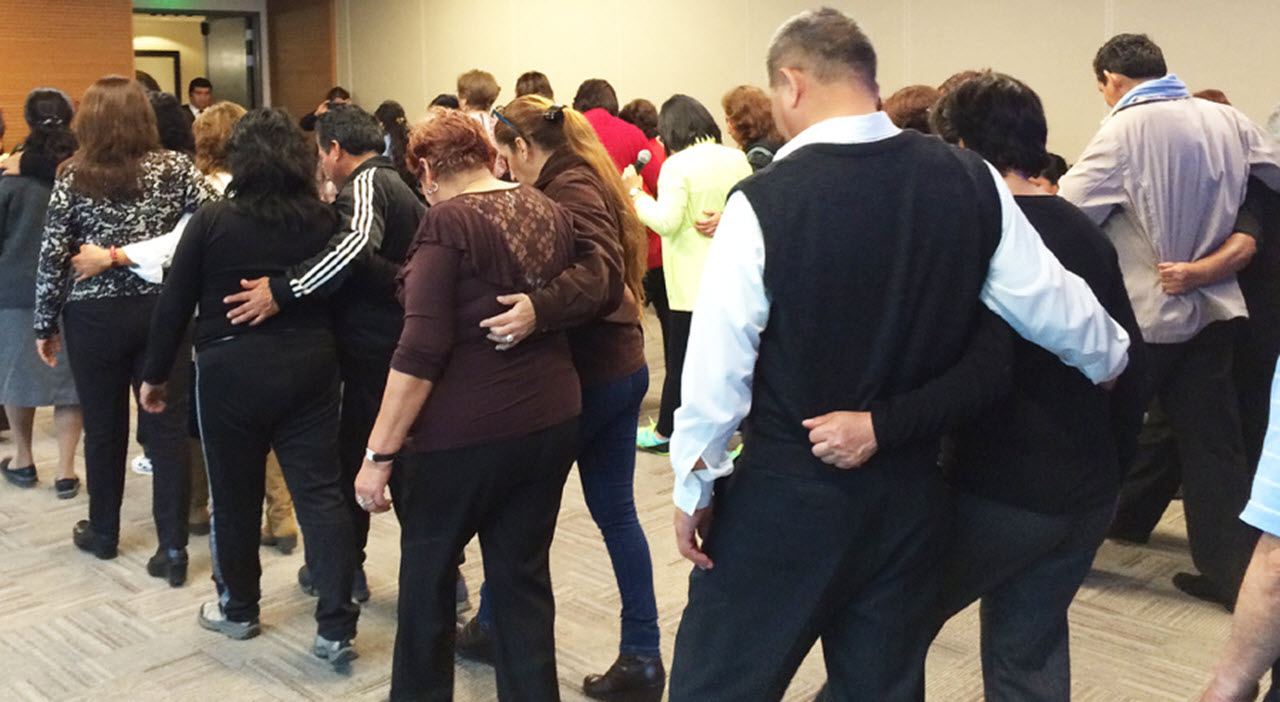 Azcarate says there was little of the embarrassment that might have been expected: “By the time the karaoke sessions started, the patients had already met each other before and bonded over Tango sessions. It released some of the shame that they might have felt. There was no awkwardness. They were very excited, actually.”

Patients enjoyed the activities so much they continued practicing in the months after the end of the program. “Family and friends were very grateful, saying this is something I can do on my own with them at home,” Azcarate explains.

He says an innovative spirit made this PSP possible. “As a company, Teva has pushed us to find new ways of enabling patients and improving health. We are encouraged to put patients first, and that helps us remember what we are here for:  to help people who are at the most vulnerable times of their lives.

“It’s very motivating for all of us involved. It was very emotional. How even the little things we do can make a huge difference.”